Puppet has recently released its State of DevOps Report for the year 2020. The report discloses that Security integration in the software release pipeline has a crucial role. Internal platforms for self-service and effective change management practices were also crucial for organizations to move up the DevOps evolution ladder. This is the 9th year of publication of the report and it reached out to almost 2400 professionals all over the world. Most of the respondents were from technology companies (33%), followed by financial services, industrials, and manufacturing. 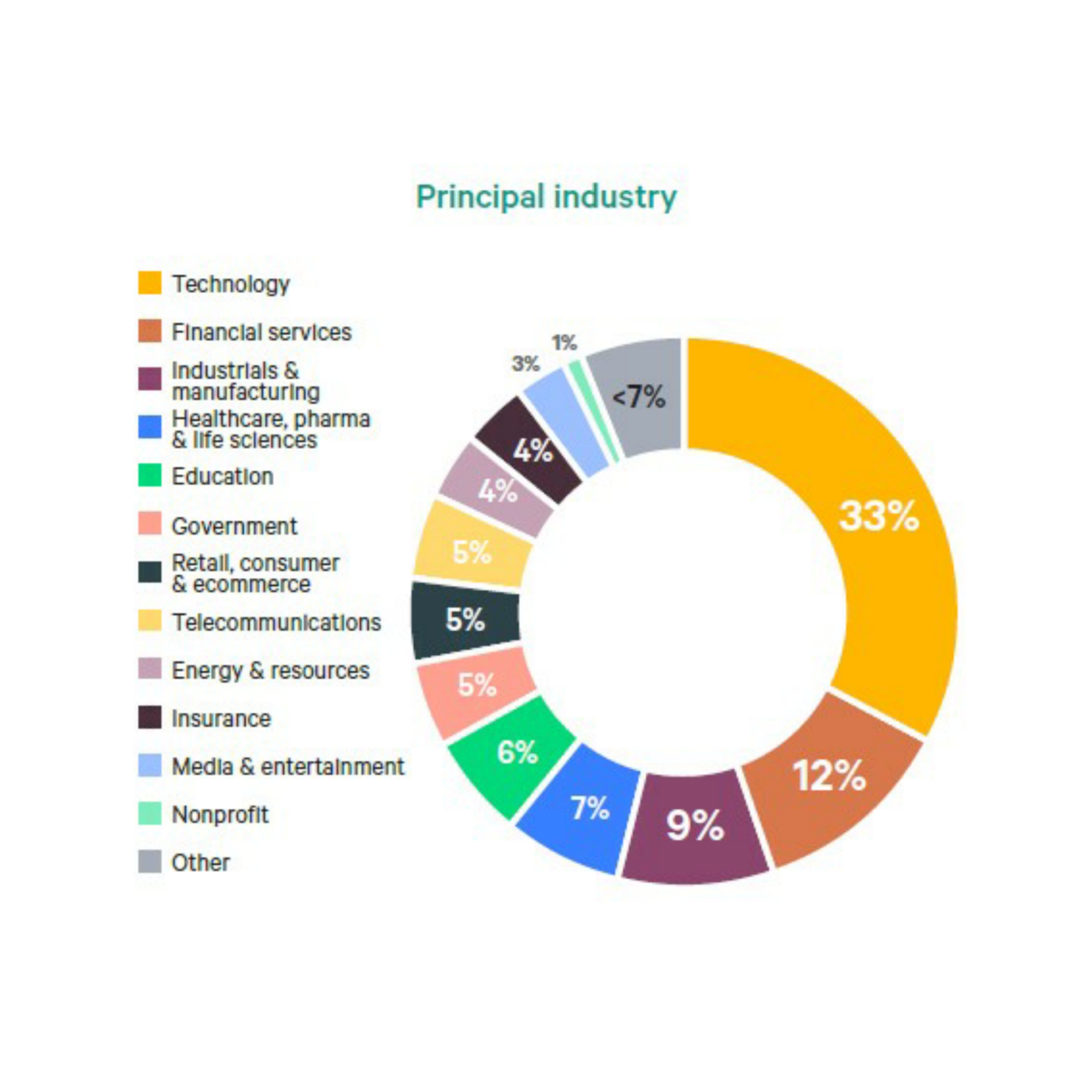 This year’s report aimed to examine “structural issues” that were instrumental in achieving DevOps agility in organizations. Area wise most of the respondents were from Europe (33%), followed by Canada and the USA (30%). 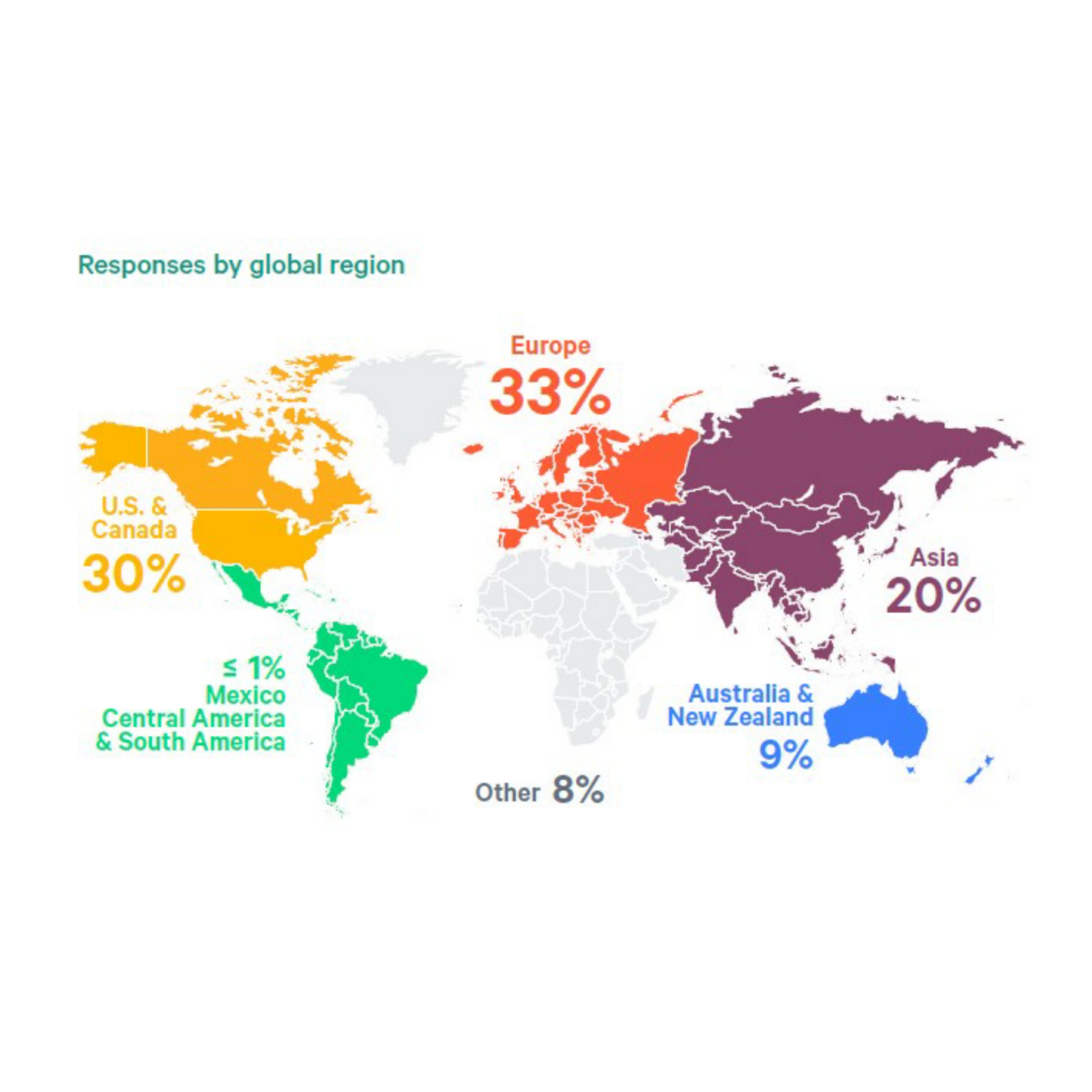 The insight that is noted from the 2020 report is that internal platform teams are more prevalent and their presence has a positive correlation with evolved DevOps practices. The report moreover illustrates the five-stage “evolution model”, where self-service resources and automated incident responses are accessible, business needs to define application architecture, and security is the main part of design and deployment. The most common self-service interface is CI/CD across organizations at various levels of DevOps evolution.

Mike Stahnke, vice president of platform at CircleCI, said that “the organization measures the success of their internal platform on availability, cost, security and developer productivity. The report also notes that the top challenges to providing such internal platforms are lack of time, lack of standardization, and a lack of technical skills in the team.”

Operationally developed firms are those that have elevated levels of automation and also have increased levels of “orthodox” approval systems. Whereas engineering-driven companies are primarily technology firms, governance focused ones that depend largely on manual reviews are generally larger organizations with 40% of such respondents employing around 5000 people. The last category – ad hoc ones – scoreless on all fronts – engineering work, and automation approvals. The main challenges to automation change management are tightly coupled application architecture, incomplete test coverage, and organizational mindset.

The report can be downloaded from the Puppet website.