Microsoft recently announced that their game streaming service xCloud is moving their ongoing testing process to browser testing. This transition will instantly lower the boundaries for entrance into the already simplified technology and this will make the platform among the most user-friendly of all game streaming alternatives. This step is an important move for any modern-day streaming service.

As of now, the xCloud system is only restricted to Chromium browsers like Google’s Chrome and Microsoft Edge, though later it might support Apple systems. This would clearly be depending upon Apple’s review criteria for per-game testing. Browser testing, specifically on computer systems, could be as simple as using any other normal website. With interlinked accounts from browser data, any user would be eligible to visit xCloud’s website, choose the game they wish to play and start right away. 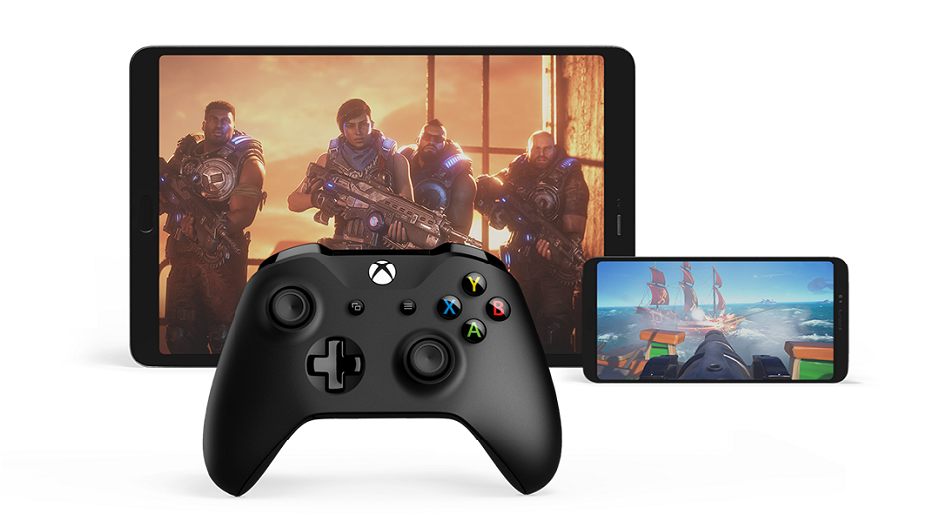 It’s not sure at the moment what resolution Microsoft is streaming games at through this web version. The software company is utilizing Xbox One S server blades for its prevailing xCloud infrastructure, so as of now, 4K streaming won’t be supported unless the backend hardware is upgraded to Xbox Series X components.

Microsoft is intending to bundle this web version of xCloud into the PC version of the Xbox app on Windows 10. It is also planning some form of the general preview of xCloud via the web, and this broader internal testing gives a sign that the preview is getting extremely close.